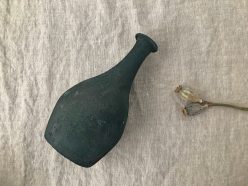 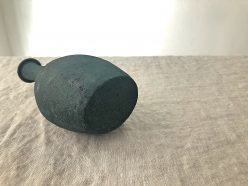 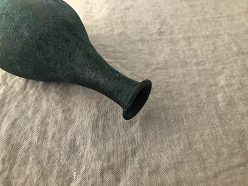 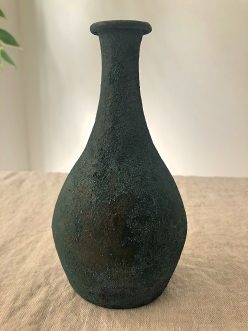 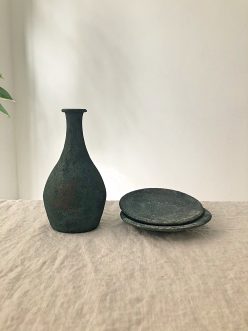 Vase by Etsuji Noguchi﻿
﻿
Noguchi lives and works in Kagoshima prefecture. He moved to Tanegasima and started making a pottery in 1999. After 2006, he studied under Takashi Nakazato in Karatsu, Saga prefecture. His activity has expanded beyond Japan. He established firewood kilns in Northern Arizona, Denmark and Italy where he was welcomed as a guest potter. ﻿

This ancient look vase shows his international experiences and timeless beauty which is based on his high quality of techniques. ﻿Bronze glaze which is covered on the surface accelerates the form of the work. ﻿

Made in Kagoshima prefecture, Japan 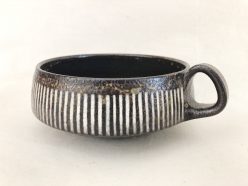 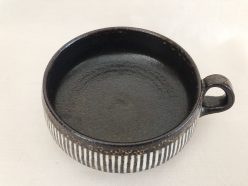 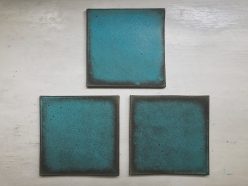 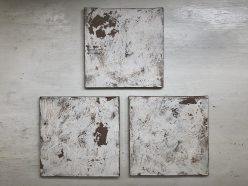 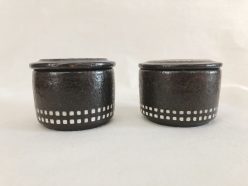 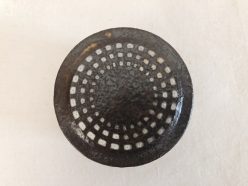 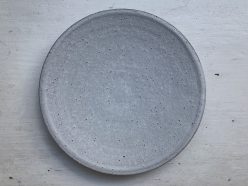 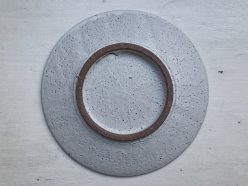 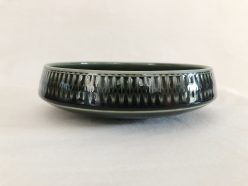 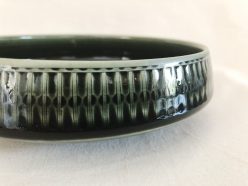 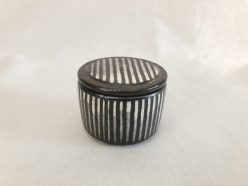 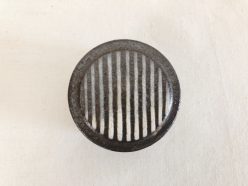 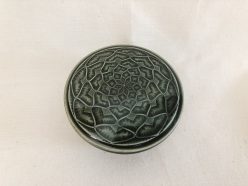 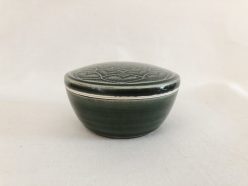 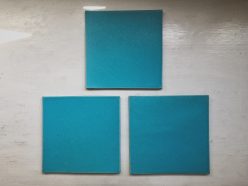 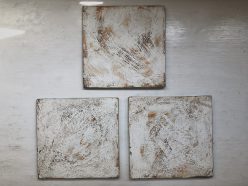